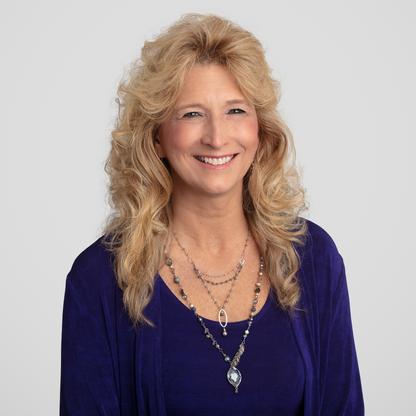 Janet is an active member of the National Council of State Housing Agencies and the Credit Union National Association. She has also served on the Virginia Mortgage Lenders Association Board and Virginia Credit Union Board.

Janet loves working at Virginia Housing because of the positive impact we have on Virginians and the opportunities she has to work with people and other organizations who make a difference.

A proud VCU Ram, Janet studied computer science; however, she also has a passion for the arts. Outside of work, Janet practices photography and enjoys taking pictures of families.